Burmington Church of England School was …

… built in 1845 by the Lord of the Manor.
The school was closed in 1947 and thereafter, the building was used as a social club for the three villages of Burmington, Willington and Tidmington.
In 1973, a fifty year lease was granted .
In the early 1980s the building fell into a state of disrepair and in 1986 a village hall management committee was formed.
The new committee raised donations and a grant from the Rural Development Commission, to carry out renovation work to the hall.
The school playground and the ruined school lavatories were turned into what is now the green space to the left of the church gates and the car park to the right of the building.
The management committee continue to be active and the hall, together with the church, are still the focus of village cultural and social life today. 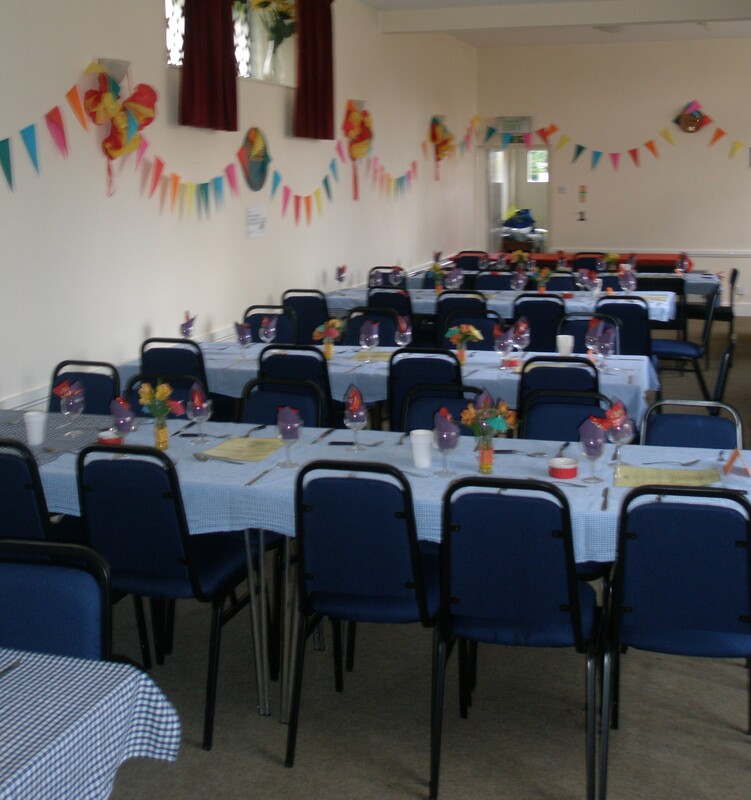 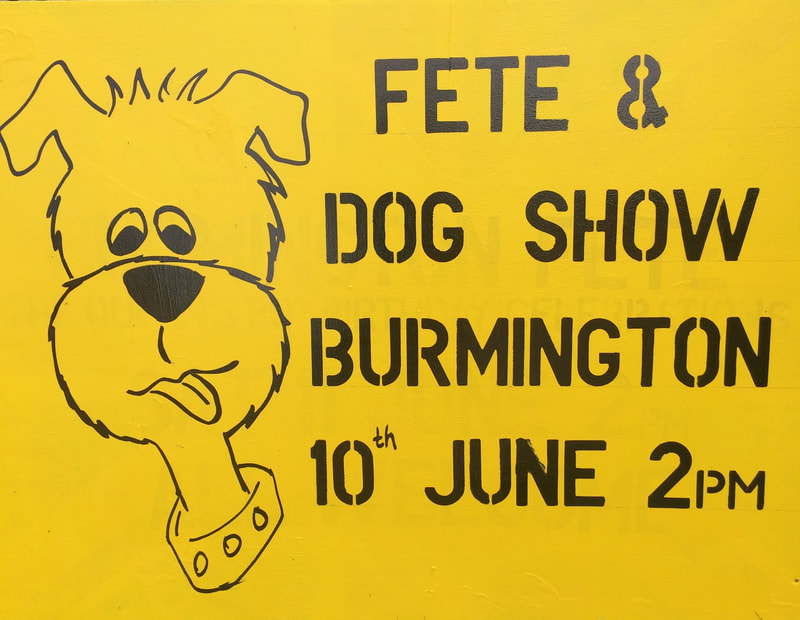 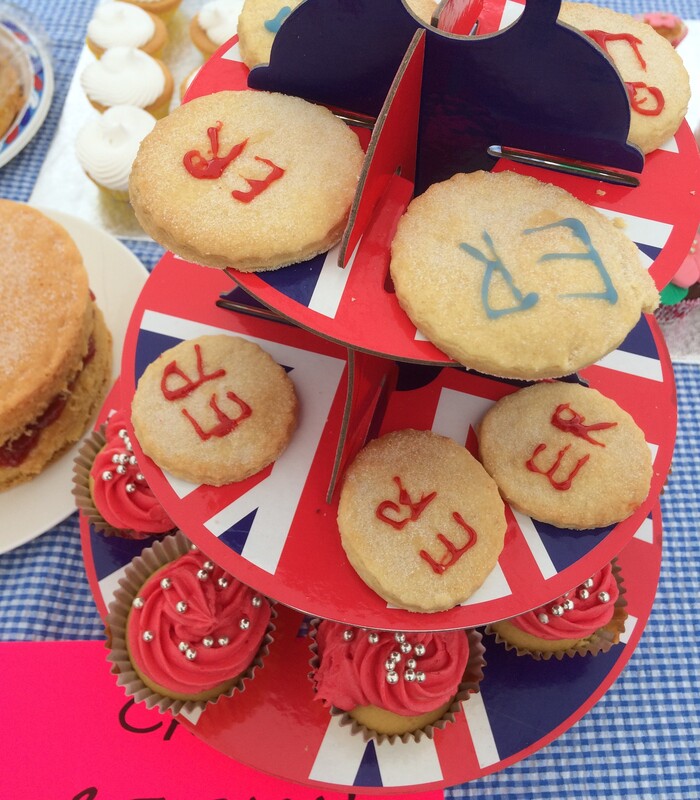 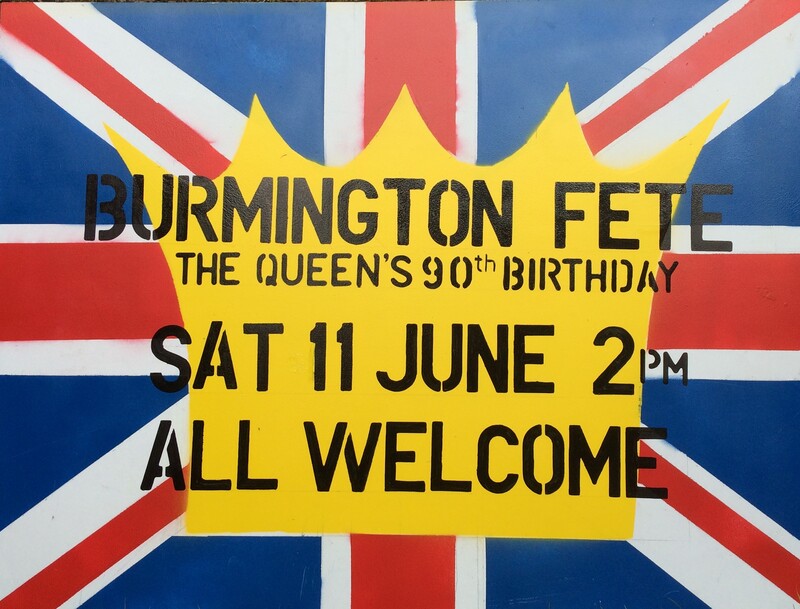